Based on the priorities of the European Commission, the Green Deal and the European Digital Strategy, Atland proposes cooperation with the following sectors: 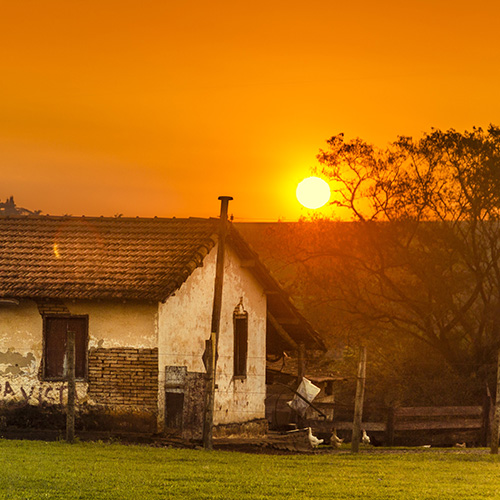 topics related with culture and cultural heritage will have special
funding coming from the EU. The aims to preserve the European Culture and
developed the Europe of Regions are priorities for the European Union. Studies
show that citizens who feel identified with their local environment are more
aware of the importance of the EU, its culture and its values. 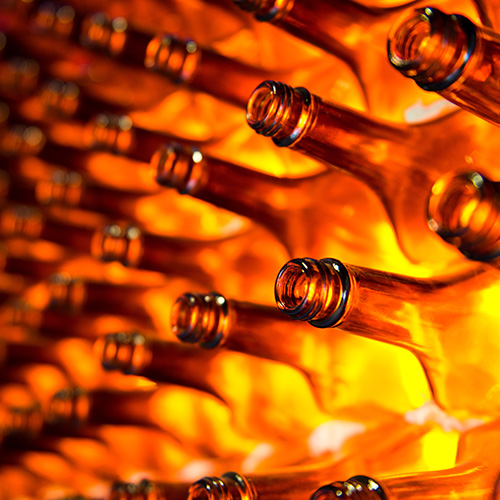 as part of the Green Deal and with the aim of reducing the effects of the
climate change a more ecological food production and distribution will be
supported by the EU. Transnational projects on these topics are interesting from
a knowledge exchange perspective although creation of sustainable and scalable
models of food production and distribution have bigger perspectives than in
previous years. 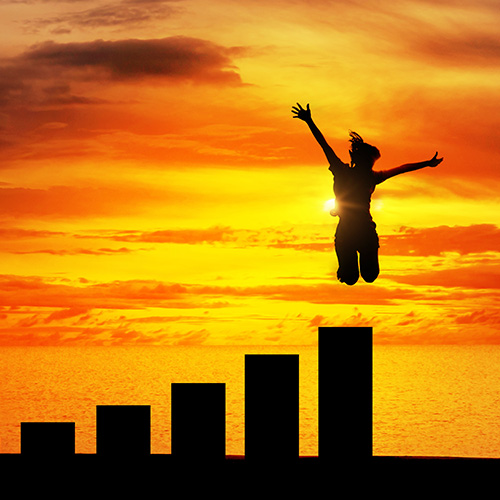 competitivity of the European labour
market is decreasing because of several aspects as: Brexit, ineffective educational
systems or aging of population. Innovative approach to education, non-formal
education, digitalization, or short vocational courses are the future in this brand.
EU Commission is aiming to have more influence in the member countries
through
creating standards and strengthening the framework of the EU labour market 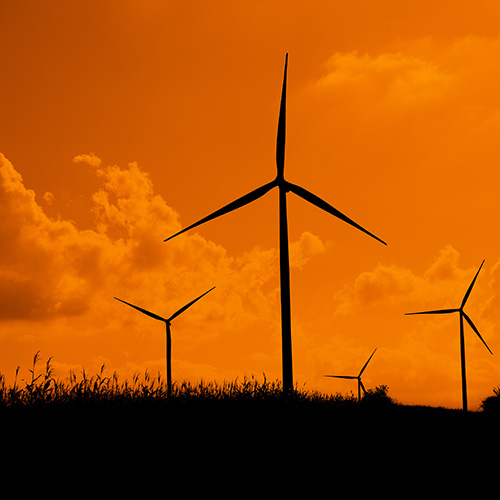 nowadays most of
European rural areas are facing the problem of depopulation. On a long
perspective horizon, the economic costs will be horrendous. Uncontrolled growth
of cities and depopulation of rural areas provoke an inefficient scale of costs and
make EU member states more vulnerable in future crisis. 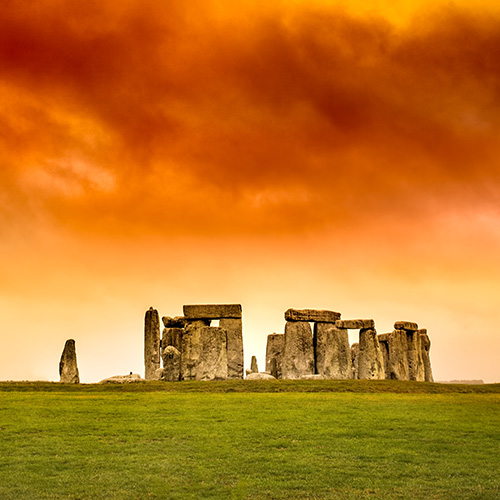 any proven models related with a more
sustainable way of making business, distribution, energy production and
distribution or waste recycling will have added funding.

These topics are not exclusive. Combining them with multi-sector and transnational consortia is the key to success.